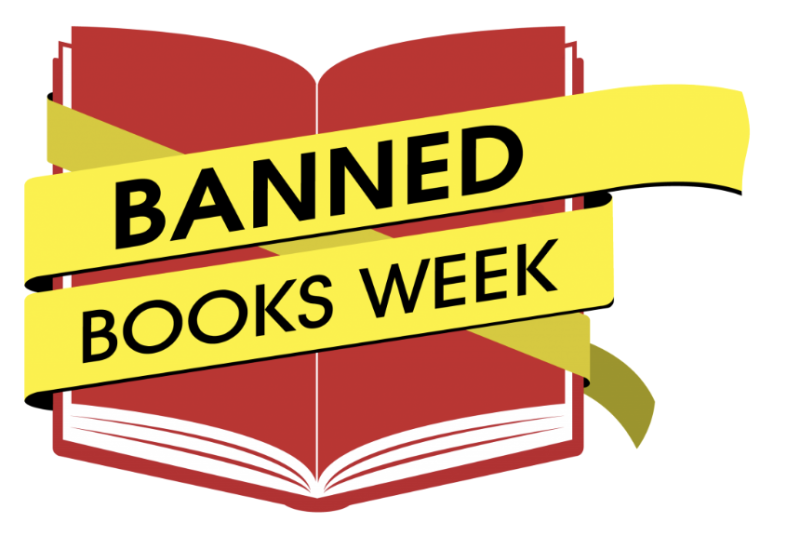 Picture directions are an increasingly common way of teaching young children what to do if there’s an intruder in their school, especially when they’re so small they can’t even read yet. .

I was nine years old when the 1999 Columbine school shooting shocked and horrified the country. And while I clearly remember where I was that day, the events that followed are a bit murkier. It’s probably because there was never a discussion about what should be done at my school if we ever encountered an active shooter or other intruder. And although we continued our fire and earthquake drills as usual, I left grade school never again to talk about school shootings.

There was at least 554 school shootings since Columbine, with 27 so far this year alone. And in some districts, active fire drills and practice lockdowns are about as common as the Pledge of Allegiance. This is a tragic reality, and perhaps nowhere is it more clearly and literally illustrated than in educational picture books intended to help young pupils – many of whom are not even old enough to read – to know what to do if a strange man walks into their class. and try to kill them.

In one of these books, a cover features cartoon characters of small children, depicted as if they were part of a Charlie Brown cartoon – smiling faces, colorful clothes. A boy wearing a hat and a girl with a pink bow in her hair. But unlike Peanuts, Intrusion exercises at school: a social history is designed to help teachers explain to students young enough to wear such hair bows how to barricade themselves with desks and keep quiet when an intruder enters their schools.

“The story begins by discussing the many ways students practice school safety (from handwashing to facing forward in hallways) to start the discussion about safety in a simple way,” according to the description on TeachersPayTeachers.com. “Students will learn what an intruder is, what to do during an intrusion drill, the importance of listening to adults, staying calm and quiet, options for barricading (staying in the classroom ) or quit school.”

Author Julia Cook has a reputation for writing about topics that most children’s book authors won’t touch on. In his 2014 book, I’m not afraid… I’m ready!, she uses cartoon ants to communicate to children what to do if a “wolf” enters their classroom: “We MUST stay away! The book is intended to complement the ALICE School Safety Program created in 2000 to help students and their teachers deal with an armed intruder. As one person writes in their review of the book“It helps children understand why we need to be proactive and prepared in case the worst happens.”

At Tamara Rittershaus Lockdown exercise at Superschool, the cartoons are reminiscent of somewhat more realistic child titans who must learn to lock down in case a bad guy or “fire-breathing dragon” lurks behind the classroom door. With headbands and masks, superhero kids project an uncanny level of enthusiasm for the task at hand. Like the Cooks Picture Book, the Rittershaus Guide is also intended to complement the ALICE program.

Though there is a lot of education materials Designed to mitigate potential violence prior to a school shooting, the vast majority of books available focus on dealing with the trauma and aftermath of a school shooting and related events. For example, A Terrible Thing Happened: A Story for Children Who Have Witnessed Abuse or Trauma is about a raccoon named Sherman Smith who “saw the most terrible thing happen”. Likewise, Cook’s The Anthill Disaster tells the story of a little ant boy who is afraid to return to school after the destruction of the school in Ant Hill. The themes are similar to Cook’s aforementioned book on how to always be prepared, but the images in this book, illustrated by Michelle Hazelwoodis slightly more surreal.

In one part, the mother ant explains to her son that even though she is also afraid, “everyone is working very hard to prevent this from happening again”. That’s a nice enough idea for a children’s book, but a little hard to swallow now, considering it’s been almost eight years since the book was published and we’ve had 51 school shootings with 94 victims since .

Taken together, these picture books have a lot to say about what it’s like to grow up in a post-Columbine America. It looks like bright, cheerful cartoons trying to make sense of gruesome violence; as educators desperate to give young children a sense of ease and control in the most extreme situations. It looks like scribbled speech bubbles meant to convince second-graders that they have some control over their survival in the worst-case scenario imaginable — when, of course, they don’t. But they will continue to turn the pages and hide behind desks because the adults who do have already passed the buck.