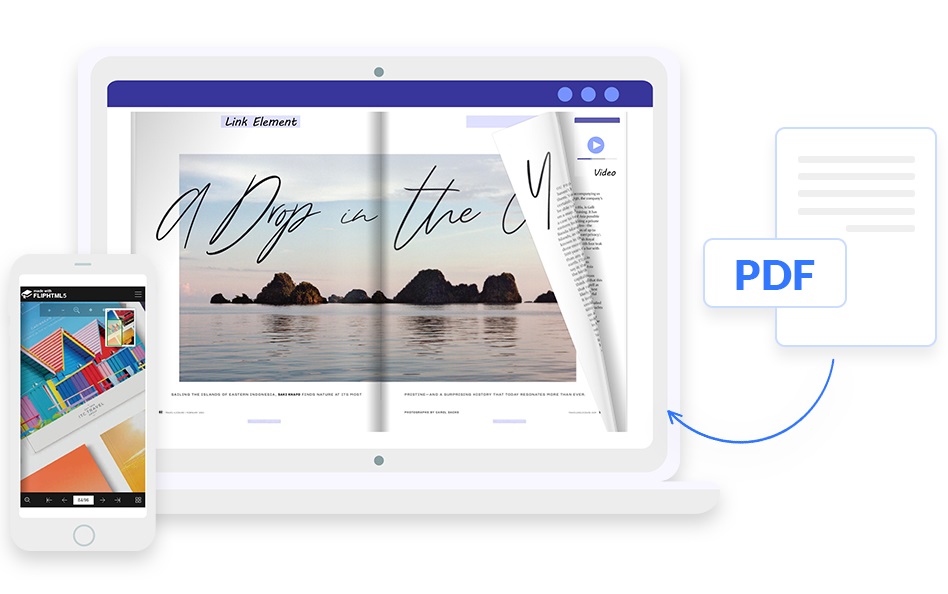 Pampers is the #1 pediatrician recommended brand in the United States, committed to helping babies, supporting parents and protecting the world that little ones will grow up in. When reports in the United States indicated that 4 million children under the age of three had never been read to in their lifetime, Pampers set out to change that. He turned to Snapchat to help him with his new goal: bringing books to families through the power of augmented reality.

In partnership with Snap, each Pampers box has been transformed into a magical storybook using augmented reality. The parents held their phone cameras up to the box and Snapchat’s image recognition technology did the rest. By scanning the Pampers logo or visiting its public profile on Snapchat, parents can unlock a collection of children’s classics like Twinkle, Twinkle Little Star and Peter Rabbit, bringing books straight home.

It also aimed to celebrate important cultural moments and contemporary topics like Pride Month, with The ABCs of Pride, and The Flight of Bessie for Juneteenth and Black History Month.

Leveraging Snapchat’s reach of 30 million parents each month, the launch of Pampers AR Storybook was promoted with out-of-home, digital and influencer campaigns in urban markets and became an integral part of the “Open Your Snapchat” from Snap. Pampers and Snapchat didn’t just team up to reinvent storytime, they launched a whole new way to elevate parents and make books accessible through the power of augmented reality, helping elevate our brightest, boldest and most imaginative generation yet and closing the million-word gap.

This campaign won the 2022 Drum Awards for Marketing. You can see all the winners here.

And find out which of the Drum Awards are currently open for entries.

Previous Joel Whitburn is dead: The pop chart guru who wrote hundreds of books was 82
Next APIF will fund programs to nurture the love of reading 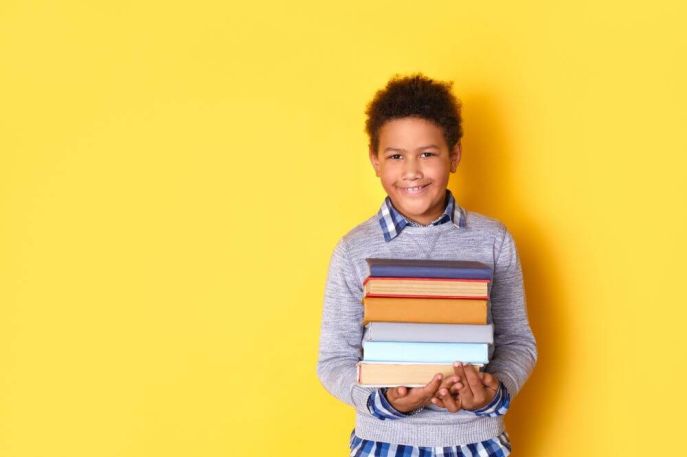 The most popular children’s storybooks

To commemorate World Book Day 2022, retailer Bensons for Beds has compiled a list of …