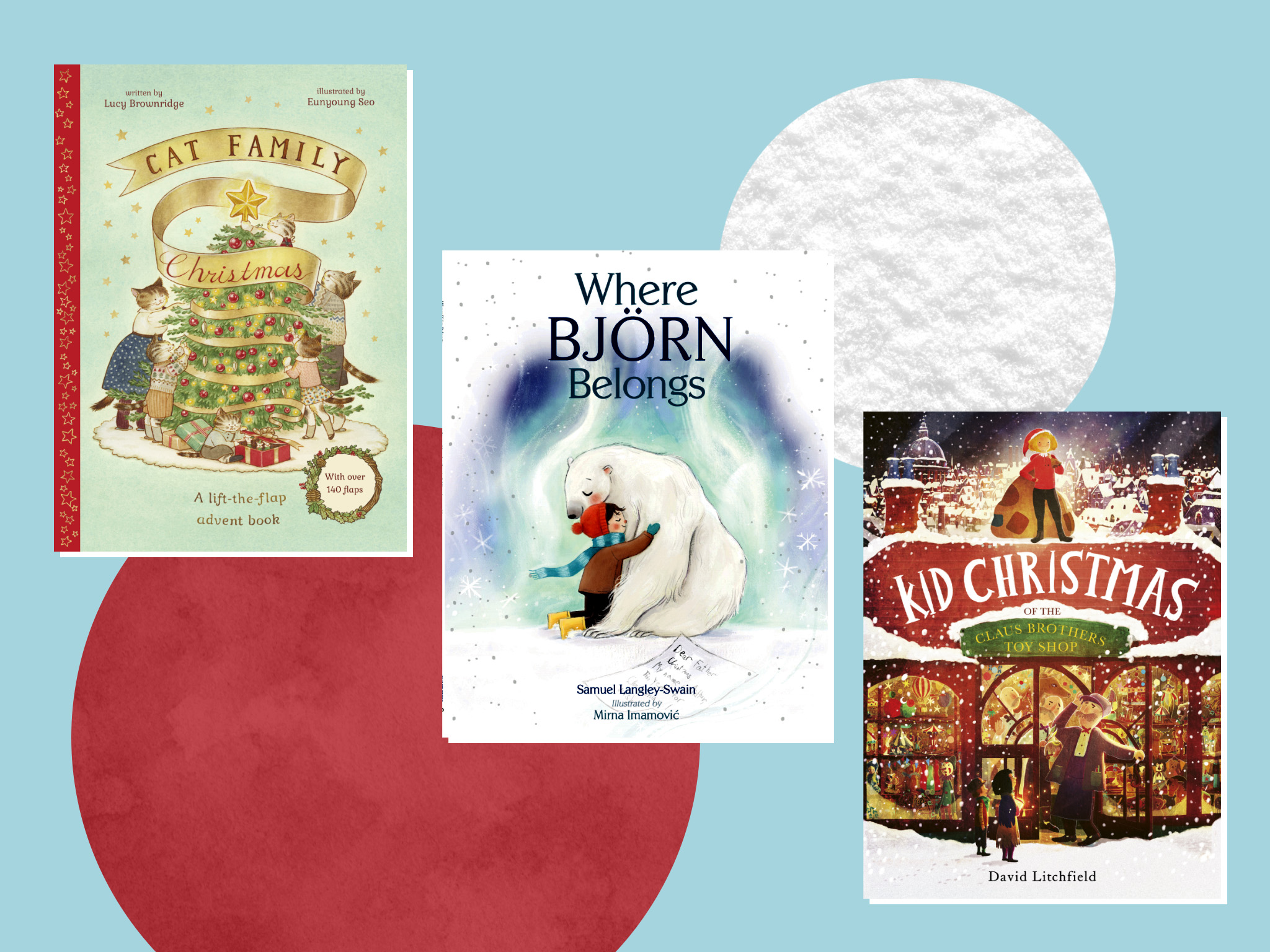 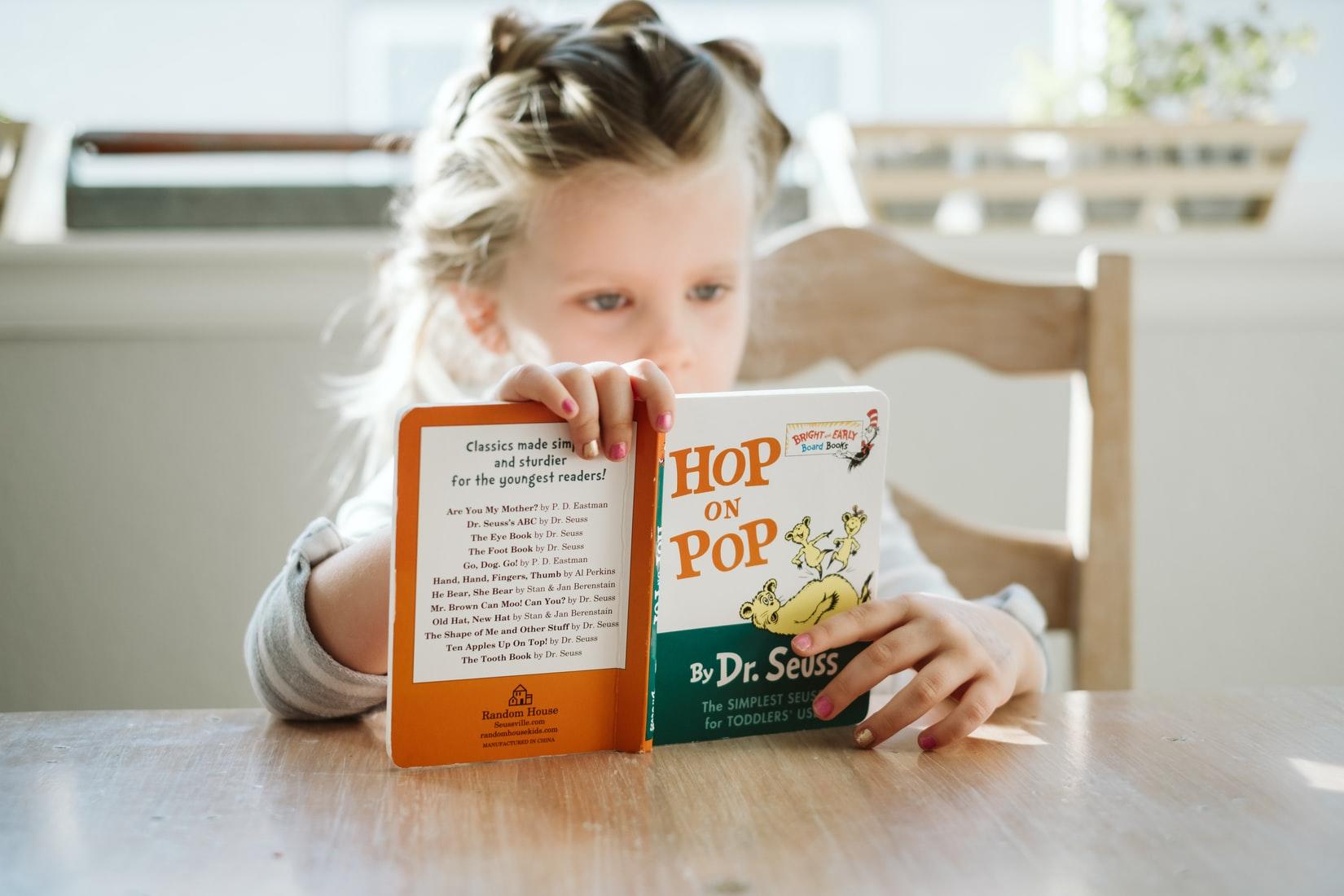 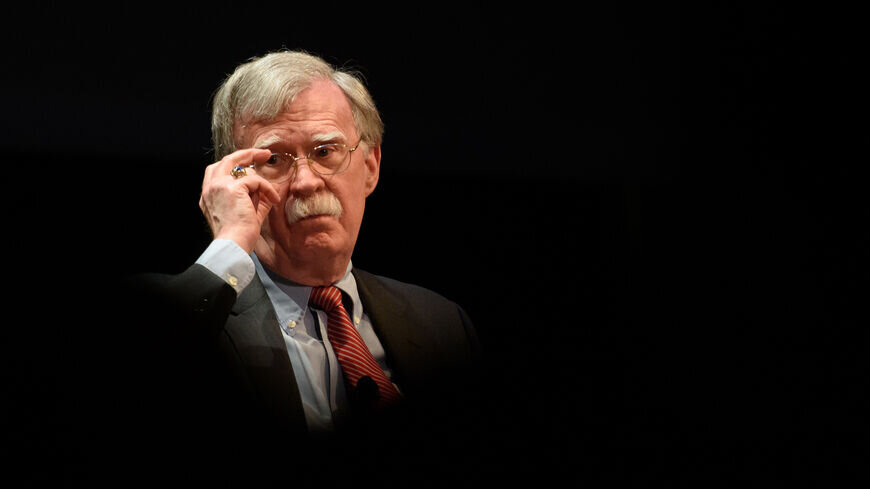 Read the transcript of the story

While an educational audiobook or cartoon might seem like the best option for entertaining a curious four-year-old, researchers at Cincinnati Children’s Hospital say it’s best to take an old-fashioned picture book.

In a recent study, the researchers presented stories by Canadian author Robert Munsch to young children in three different formats – audio-only, picture book with audio, and a cartoon – to find out what’s going on in their brains.

Lead author Dr John Hutton, pediatrician and clinical researcher at Cincinnati Children’s Hospital, spoke with As it happens Carol Off on the study.

Here is part of that conversation.

Dr Hutton, what did you hope to learn from this study?

Are there any fundamental differences in the way preschoolers – who find themselves, you know, at this very rapid stage of brain development – process stories presented in different formats?

We brought a group of 27 preschoolers, ages three to five. They were all in kindergarten. They weren’t reading yet.

And it was pretty much even a mixture of boys and girls.

What were the differences in their approach to these three types of storytelling?

We’ve summarized them in what we call the Goldilocks effect.

In audio format, it seemed like the language network had to work a little harder to follow the story and really understand what was going on, and there wasn’t as much involvement from the visual networks.

The imaging network was definitely engaged, but … it seemed like the brain had to work a little harder to figure out what was going on in the story.

So you called it … too cold?

We call it a little too cold… probably because kids this age don’t have access to so many pictures. Like, they haven’t seen so much in the world.

Probably at this point, if they hear Robert Munsch describe something they wonder, what is it? And they may have to work harder to figure it out.

In the illustrated version, which we described as fair, there is a very nice balanced integration of visual networks and default mode network and linguistic networks. They were gone, they all seemed to cooperate a lot more.

Which is probably one of the reasons picture books are so appealing. [to] that age. … If you have a picture it gives the kid something to start with, then he puts his imagination in play and he can bring the story to life in his mind.

In the animated format, it was like everything was falling apart.

We called it too hot.

There are assumptions that you can give these tablets to the kids and there are some interesting cartoons and animations out there and the kids are participating in it… it doesn’t seem to be.

I think that’s a bit of a caveat.

At this age, children’s brain networks are gradually developing and in order to strengthen the connection, they need to practice.

And then later, as they become better readers, they can better use those networks to see images in their mind when the book is out of images.

And maybe kids who have too much exposure to animated content when they are young might underdevelop these networks and therefore not be as engaged during the stories later on and they get somewhat addicted to the simple fact. that the content is provided to them.

Written by Sarah Jackson. Interview conducted by Donya Ziaee. The questions and answers have been edited for length and clarity.