Speech on the importance of reading books

Reading books boosts our knowledge but not only. Books also entertain and relax our minds as we leave the hustle and bustle of our usual lives to enter the virtual worlds of our favorite authors. Reading a well-written book will help our own English skills which are of great importance today.

With better English skills, we pass more exams, improve our important written documents, write more respectable letters and emails to influential people. Better English skills can help us get better jobs and earn the respect of our peers and employers.

Reading for entertainment can ignite our senses as we become co-creators of the scene unfolding on paper. A study on the brain benefits of reading regular fiction books was conducted at Emory University. The study titled “Short and long-term effects of a novel on connectivity in the brain” was recently published in the journal Brain Connectivity.

The study found that when reading novels, the reader puts themselves in the shoes of different characters, thereby creating empathy. Importantly, from a physical point of view, the researchers discovered in an interesting way that

“Being engrossed in a novel improves connectivity in the brain and improves brain function.”

Furthermore, psychology today the article claims: the changes caused by reading a novel were,

recorded in the left temporal cortex, an area of ​​the brain associated with receptivity to language, as well as in the primary sensorimotor region of the brain.

In today’s society, there are plenty of distractions for children – perhaps more than ever before.

According to Psychology Today Surprisingly, “42% of college graduates will never read a book again after graduating from college.” 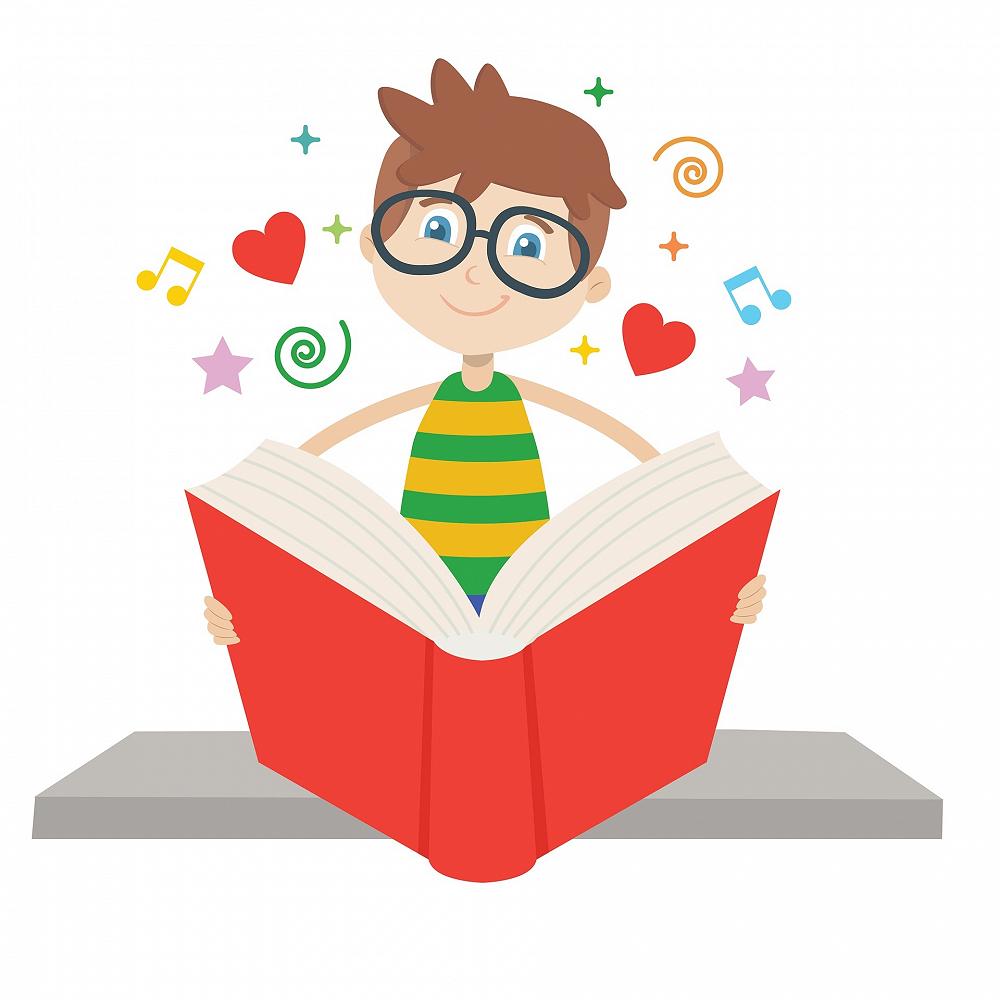 The report also cites: “Almost 33% of American children live in a home where the television is on all or most of the time. Children aged 8 to 18 watch an average of three hours of television per day. On average, 61% of children under the age of 2 use some type of screen technology and 43% watch television every day.’

Novels come in many varied genres. Let’s look at some of them that bring entertainment to so many people.
Books can inspire, educate and bring history to life. The Ellis Peters Historical Dagger, awarded by the Crime Writers’ Association (CWA), recognizes the best crime novel set in a historical setting. The benefit of reading this award-winning novels is that we are entertained and also learn about historical eras through the clever descriptions and themes that shape the plots.

A famous winner of the Historical Dagger award is CJ Sansom. Sansom rose to fame with the Shardlake series,
which is a series of historical mysteries set during the reign of Henry VIII in the 16th century.

Romance novels perhaps transport people from the routine of normal life to fantastical worlds of passion. The massive sales of modern romance novel titles tell us just how many people enjoy this kind of escapism.

According to Online writers“Romantic fiction is a billion-dollar genre, with sales estimated five years ago at $1.08 billion and $1.44 billion, including self-published titles. Nielsen Book Scan, romance held 34% of the US fiction market in 2015.’ 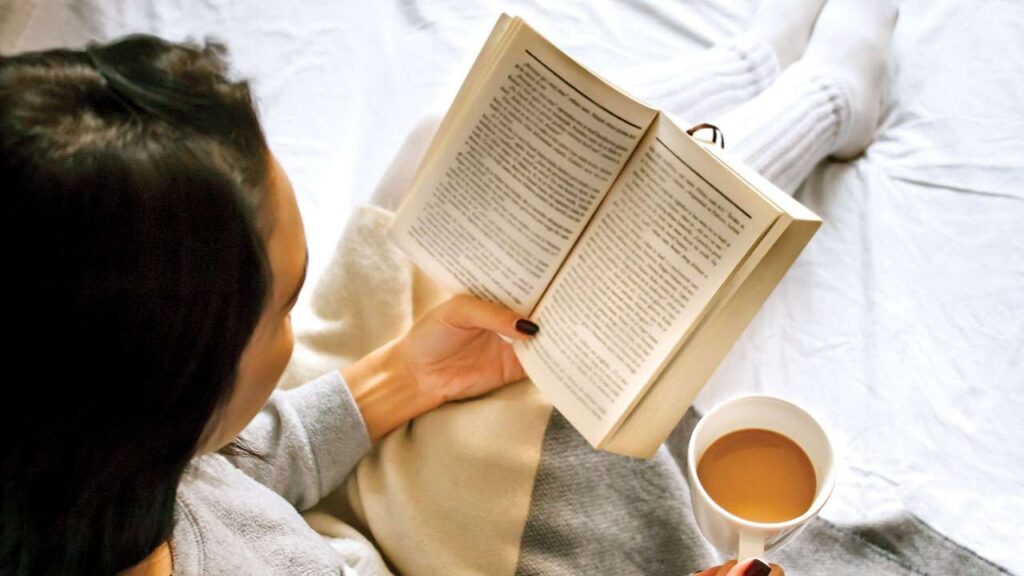 You may have heard many times that “the TV version is not as good as the book”? Indeed, despite all the best special effects, television cannot improve our own imagination.

Books have played a key role in educating people through the ages, as a medium for great philosophers, theorists,
historians and politicians. Without books, we wouldn’t have information handed down by greats like Sir Isaac Newton, great astronomers like Galileo Galilei who, in 1610, first discovered Jupiter’s moons.

Unfortunately, the power of books has not always been used for the good of humanity. Adolf Hitler, in his quest to become Führer, adopted a policy of burning all foreign books which he accused of blinding the German people.
According to American Holocaust Memorial Museum ‘Book burnings took place in 34 towns and halls of residence. The works of prominent Jewish, liberal and left-wing writers found their way into the bonfires. The burned books were a powerful symbol of Nazi intolerance and censorship.

That said, fortunately, the history of reading provides us with wonderful entertainment, historical lessons, educations, self-help information, and lessons in technological advancement. Notwithstanding these benefits, reading books can inform our knowledge of cultures, arts, travel, medicine, right from wrong, ecological issues, and themes of posterity where we remember our family and ancestors. . 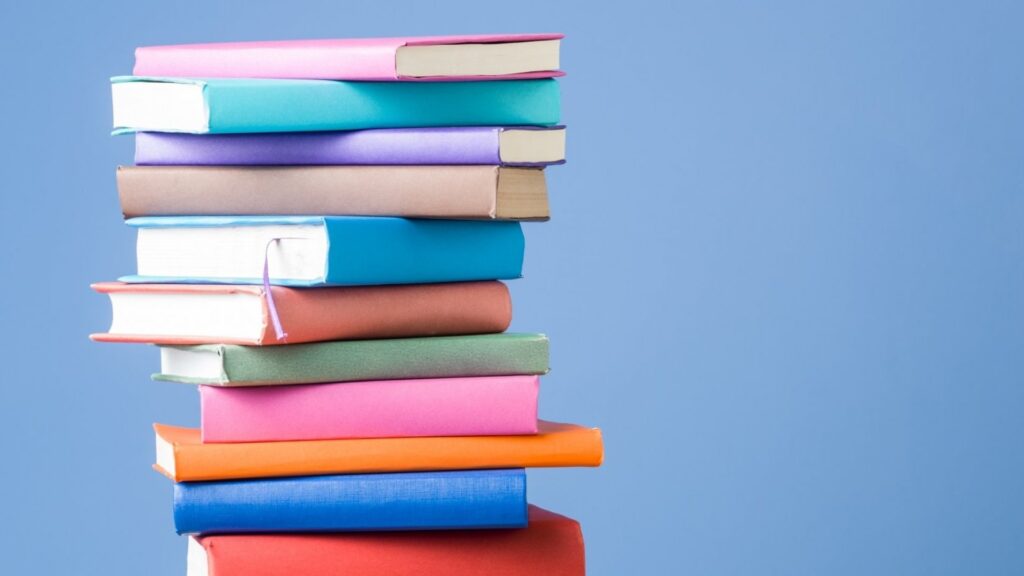 It’s what you read when you don’t have to that determines what you’ll be when you can’t help yourself. –Oscar Wilde

Thank you for listening to my talk and I leave you with the wise words of Founding Father Abraham Lincoln:

Books serve to show a man that his original thoughts are not very new after all.

Note* If you are an author, you can add your details to the free authors directory, AuthorIntro.com

I am the author of the animal novel, fantastic, Zambezi allies as featured on Amazon. All proceeds from the book go to the World Wild Life Fund. Please buy it and support conservation.

Previous Michelle Obama reads books to kids stuck at home
Next Reading: Books with busy pictures ‘make it harder for children to concentrate and understand the story’

Mumbai: Romiit is well known for his performances in shows like Ghar Ki Lakshmi Betiyaan, …